Dozens of Israel’s companies, including logistics ones, have been subjected to a wide-scale cyberattack supposedly carried out by an Iranian hacker group, according to Israeli media.

“An Iranian hacker group” has attacked computer systems and broke into databases, Channel 12 reported, without revealing the information source.

Software company Amital, which provides services to logistics and transport companies, including those responsible for handing vaccines and drugs over to Israel, was reportedly among of the targets.

Earlier, a database of Israel’s insurance company Shirbit was hacked, with confidential client information being stolen and partially published on the internet, the broadcaster noted.

Along with that, other national news agencies reported a major cyberattack, which hit 15-20 Israeli logistics companies earlier this month, citing a report filed by one of the victims with the Tel Aviv Stock Exchange.

Tensions have persisted between Israel and Iran, as the two nations wage a digital war against one another, which has become more intense over the past year. 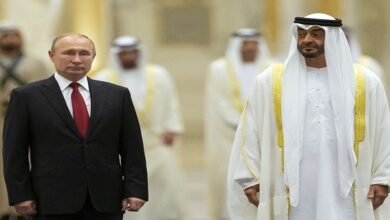