The reports say that Muslim Shahdan was assassinated near the border between Syria and Iraq on Sunday night.

A drone has reportedly targeted the Iranian commander’s car near the border.

Al-Mayadin has denied the report, although some Arab media outlets quoted Iraqi sources as saying.

No other details were provided and Iran has neither confirmed nor denied reports of Shahdan’s assassination.

Deputy FM: US failed in achieving desirable objective in Geneva 2 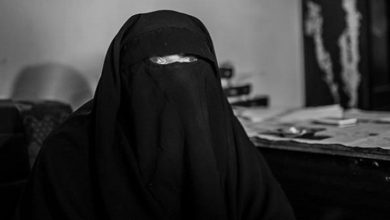