The military aide to the Leader of the Islamic Revolution lashed out at the French President Emmanuel Macron, stating that he (Macron) is the main culprit of recent unrest in his country.

In a tweet released in French on Friday, Brigadier General Dehghan wrote, “French President Macron is the main culprit of recent events in France.”

“No Muslim uses violent methods to express his opinion. All of us are the children of the Prophet Abraham (PBUH) and we worship one God. A terrorist act is not only killing citizens but also is insulting the Prophet of Islam Hazrat Muhammad (PBUH). Macron must apologize immediately.”

There is no double standard in freedom, he tweeted.

French President Emmanuel Macron has in recent weeks attacked Islam and the Muslim community, accusing Muslims of “separatism,” and claiming that “Islam is a religion in crisis all over the world.”

Macron has also approved the publication of blasphemous cartoons of the Prophet Muhammad (PBUH) and stressed that his country would not give up the insulting cartoons despite harsh criticisms from Muslims. 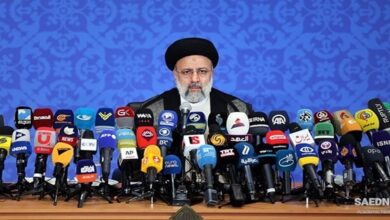 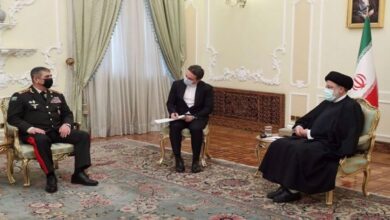