In a statement on Tuesday, Ayatollah Jannati urging the Islamic governments and international bodies to condemn the blasphemous actions and adopt appropriate response in a bid to prevent the repetition of such cases.

The French satirical magazine Charlie Hebdo has republished offensive cartoons of Prophet Muhammad (S) that stirred outrage in the Muslim world when they were first published in 2015. The special issue was released on the eve of the trial of suspects in a deadly attack on the paper’s office five years ago.

During an illegal gathering, supporters of right-wing Danish politician Rasmus Paludan, who leads the anti-Islamic group Tight Direction (Stram Kurs), burned a copy of the Holy Qur’an in the southern Swedish city of Malmo.

The blasphemies have led to widespread outcries among the Muslim nations. 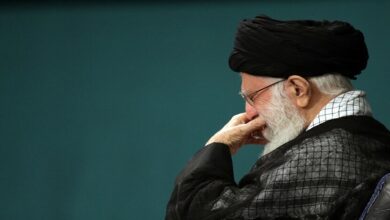 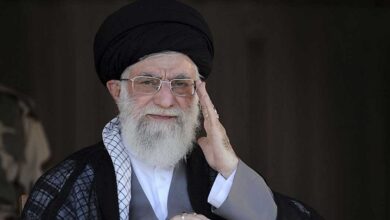