The Iranian administration has thwarted the US’ plot to cause economic collapse in Iran despite the currency crunch and intensified sanctions over the past two and a half years, President Hassan Rouhani said.

In comments at a meeting of the government’s economic coordination headquarters on Sunday, Rouhani said his administration’s good planning has prevented the US from achieving the ominous objective of economic collapse of Iran.

Although the inhuman and illegal American sanctions have reduced Iran’s currency incomes over the past two and a half years, the administration has successfully fought off the American economic war, he said.

The president also stressed the need for political calm and solidarity at home, saying the enemies have capitalized on rift and disagreement inside Iran as a backing for the severe economic war.

He called on all Iranian officials to exercise political rationality to avoid disputes.

In remarks two years ago, Leader of the Islamic Revolution Ayatollah Seyed Ali Khamenei warned of a massive propaganda campaign mounted by the spy agencies of the US and Israel, coupled with an all-out economic war on the Islamic Republic, and urged stronger national unity in the face of enemy plots.

“Today, the Islamic Establishment is faced with an all-out economic war, which is being controlled from a war room carefully and vigorously; but besides this war, a major media and propaganda war is also underway which is generally neglected,” the Leader warned. 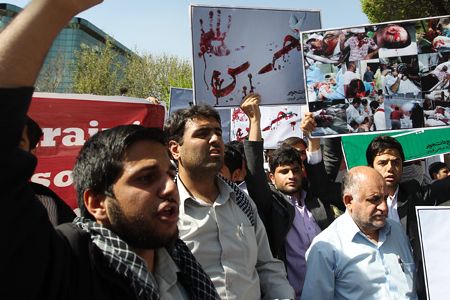 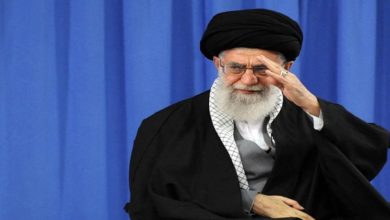 “Islam is based on the element of human nature” 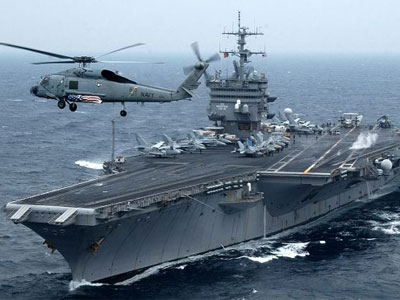