Speaking to reporters on Monday, Hajizadeh said the export of Iranian military equipment would be facilitated after the termination of the arms embargo.

The Islamic Republic of Iran’s arms program is not going to change at all, the commander added, saying Iran has already become self-sufficient in the military industry.

“We do not rely on foreigners to supply our demand for arms,” he underlined.

The general said termination of the UN arms embargo in October will have several advantages, as it marks a political victory for Iran and would allow the export of arms.

He further dismissed the US president’s threat of military action against Iran, saying Trump has already made such nonsense comments which have been proved wrong, such as his previous threat to hit 52 locations in Iran.

The US suffered an embarrassing diplomatic defeat in August when the United Nations Security Council rejected a proposal to indefinitely extend the arms embargo on Iran.

The embargo on conventional arms is due to expire on October 18 under the terms of a resolution that blessed the Iran nuclear deal, signed in July 2015 and officially known as the Joint Comprehensive Plan of Action (JCPOA). 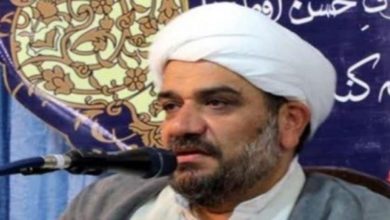 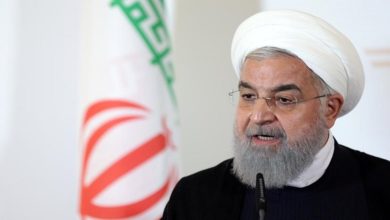 US will ultimately have to change course in face of Iran’s resistance: Rouhani