The Saudi coast guard has fired at a number of Iranian fishermen whose boat or boats had inadvertently strayed into the Arab country’s territorial waters, local officials say.

Ardeshir Yarahmadi, the director of public relations at the Fishery Department of Bushehr province in southern Iran, says the Iranian fishermen had accidentally entered the neighboring country’s waters when the Saudi coast guard started shooting at them on Wednesday, June 24, 2020.

He said the fishermen had left Rostami port city in Bushehr province on June 21 for a ten-day fishing expedition, but were forced to return on Saturday.

The local official added that all the Iranian nationals are safe and sound, and have not been harmed in the shooting incident.

Later on Saturday, the official Saudi Press Agency reported that the country’s coast guard has fired at and forced back “three Iranian boats” as they entered its territorial waters at 6.30 pm (local time), Thursday.

Riyadh claims the ships have “refused to respond” to repeated warnings, after which “warning shots were fired… forcing them to retreat.”

It is not clear yet if the two incidents are the same.

In June 2017, Saudi Arabia’s coastguard opened fire on Iranian fishing boats in the waters south of Iran, killing a fisherman.

The incident happened after two Iranian boats fishing in the Persian Gulf strayed from their course due to big sea waves.

The Saudi coast guard arrested three Iranian fishermen in that incident, and kept them in jail for more than a year.

Relations between Iran and Saudi Arabia first soured after a deadly human crush during the Hajj rituals in September 2015, when hundreds of Iranian pilgrims among others lost their lives.

Riyadh cut off diplomatic ties with Tehran in January 2016 following angry protests in front of its diplomatic premises in the cities of Tehran and Mashhad against the execution.

Ever since breaking its ties with Iran, the kingdom has ramped up its negative rhetoric against the Islamic Republic over its role in the region. 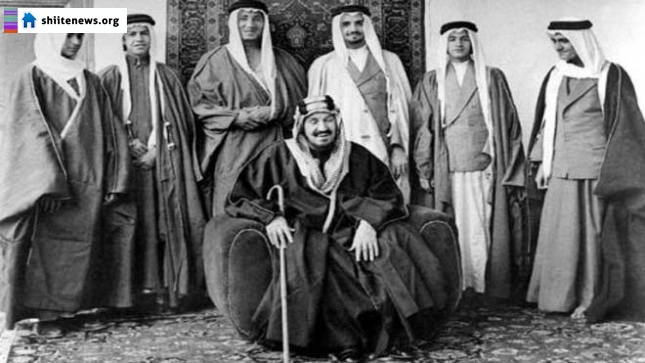