The Iranian Intelligence Ministry says it has dismantled two terrorist groups in the west and northwest of the country and confiscated a cache of arms from them.

The public relations and information department of the ministry said on Wednesday that it managed to monitor and destroy two terrorist outfits affiliated with separatist groups, who had crossed into the country from neighboring areas to carry out acts of terrorism.

According to the ministry, 16 members of the terrorist groups were arrested while two Kalashnikov assault rifles, a pistol, two grenades, seven magazines and 240 cartridges along with explosive devices were confiscated from them.

The ringleader is supported by one of the regional Arab reactionary countries, and is based in Europe, the report added, noting that some of the arrested terrorists were also involved in the assassination of defenseless people and extortion from manufacturers and traders in the west of the country.

A number of terrorists were also killed as forces with Iran’s Islamic Revolution Guards Corps (IRGC) carried out a security operation in the western province of Kordestan, which borders Iraq’s semi-autonomous Kurdistan region.

A statement by the IRGC’s Hamzeh Seyed al-Shohada Base said several ‘counter-revolutionary’ terrorists were killed during clashes in Divandarreh County on Tuesday, without providing a specified number.

Three IRGC staff members were also martyred during the operation, it added.

Iranian security forces have repeatedly disbanded terrorist outfits and killed their members during security operations near the western borders. 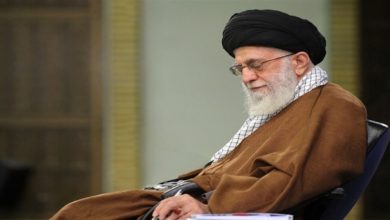 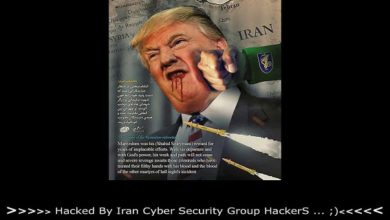 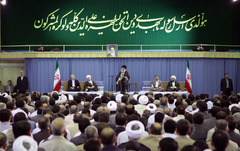