Head of Iran’s Passive Defense Organization Brigadier General Gholamreza Jalali blamed the US for having a hand in the recent cyberattack on the infrastructures of Iran’s e-government.

According to Jalali, the recent cyberattack on the country’s infrastructure has been a distributed denial-of-service (DDoS), in which the normal traffic of a targeted server, service or network is disrupted by overwhelming the target or its surrounding infrastructure with a flood of Internet traffic.

“The attack was carried out by the US to assess the feasibility of future ones,” he said, “But it was deterred.”

“Designating the exact source and time of the attack is a time-consuming procedure but Iran’s Telecommunication Infrastructure company is working on the issue,” he added.

“Americans cannot give a military response to Iran’s measures including the downing of Global Hawk and IRGC’s strikes on US airbase in Iraq, Ain al-Asad, so they are continuing sanctions on us and carrying out cyberattacks to retaliate,” the Iranian official said.

“Hired hackers launched a cyberattack against Iran’s infrastructures – the biggest attack in the country’s history,” he wrote on his Twitter account.

He added that the DDoS attack disrupted internet services in Iran for an hour, but it was soon repelled by Iran’s Digital Fortress.

ICT Minister Mohammad Javad Azari Jahromi also said Wednesday that the major cyberattack against the infrastructures of Iran’s e-government has been successfully repelled.

“The attack was really massive,” he said, adding “I can’t disclose any details right now, but all aspects of the attack have been already discussed and there will be certainly a report on it later.” 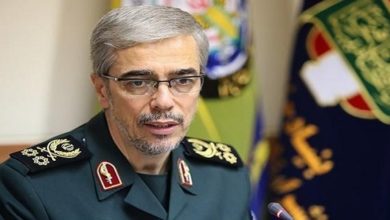 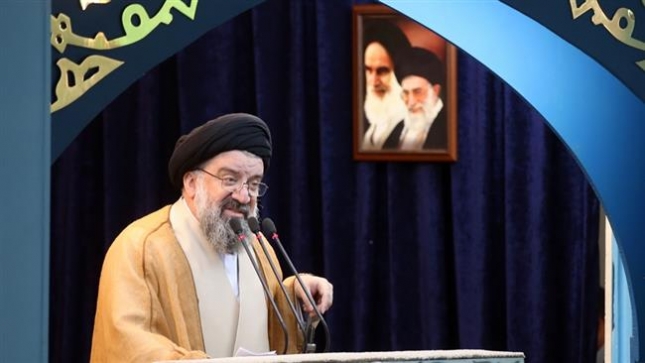 Criminal Saudi rulers must be tried for Hajj crush: Khatami