A senior official has reiterated Iran’s opposition to any foreign interference in regional affairs, saying Tehran is against creating a buffer zone in Syria or any other country in the region.

“Iran opposes any kind of foreign interference in the regional countries and will stand up against cruelty, conspiracies, aggression and malicious plots of the enemies to undermine and break up the regional states,” said Ali Akbar Velayati.

Velayati, who is an adviser to Leader of the Islamic Revolution Ayatollah Seyyed Ali Khamenei, made the remarks in a meeting with a delegation of representatives from Syrian tribes in Tehran on Saturday.

The official stressed Iran’s strong support for Syria, saying any buffer zone and foreign interference in the country or any other place in the region is tantamount to a demographic change and disintegration of the countries.

That would amount to handing over parts of Syria to foreigners, Velayati added.

The Iranian official said the buffer zone would provide a safe haven for foreign-backed terrorists who have committed crimes in Syria. “How is it possible to create security for them and give them a region of Syria?” Velayati asked.

The Iranian official also said any change in Syria’s constitution has to be made only by the Syrian people, without the intervention of any other country.

He also expressed confidence that the Syrian people and government would soon liberate terrorist-held Idlib province. 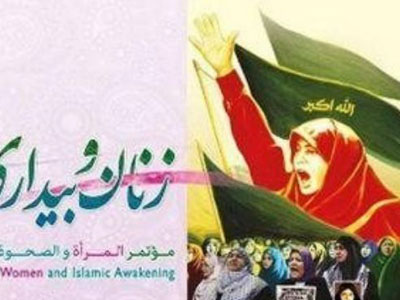