Foreign Ministry Spokesman Abbas Mousavi strongly condemned the anti-Iran statements of the Persian Gulf Cooperation Council (PGCC)and their overt support for US economic terrorism against the Iranian people, describing such views as inconsistent with good neighborly policy.

He also said that they (anti-Iran forces) have spent money to prevent the development of multilateral cooperation.

“Their short-sightedness over the years has not only robbed neighboring countries of their wealth but has also allowed for more foreigners to intervene in this sensitive area”, Mousavi added.

Foreign Ministry Spokesman cited the approach of some PGCC member states and said that few of its members are willing to continue their irrational policies by ignoring Iran’s offering them opportunities for security and stability in the region. Understand that other countries in the region should not be allowed to do so.

Mousavi further remarked that the three Iranian islands of Bu Musa, the Greater and Lesser Tunbs are part of the eternal territory of the Islamic Republic of Iran.

He said Iran condemned any claims on the islands and regarded any moves against them as interference in its internal affairs and territorial territory.

According to the Foreign Ministry Spokesman, all actions of the Islamic Republic of Iran on the islands have been taken in accordance with the rights associated with its national sovereignty and territorial integrity of the country.

He called the council’s response to Iran’s reduction of commitments in JCPOA’s as a historical joke, saying that countries that had put in all their efforts to destroy JCPOA have now acknowledged Iran’s legitimate actions. 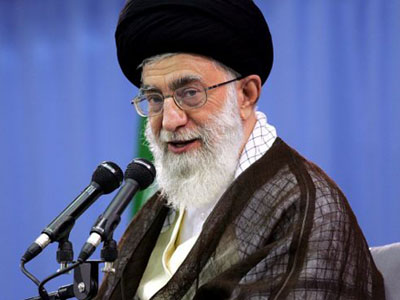 IRGC Commander Praises Afghans for Fighting against ISIL in Syria 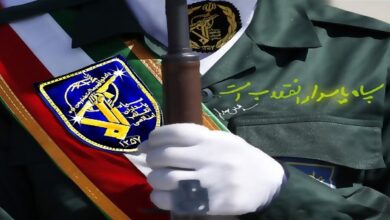