During the talks, the top Iranian diplomat highlighted the need for the launch of Afghan-Afghan talks and the formation of an all-inclusive government.

He said Tehran was ready to take part in efforts aimed at facilitating such a peace process that would be participated by Kabul and all influential Afghan political forces.

Iran, he added, was also prepared to expand its economic and cultural cooperation with the Afghan government and people on the basis of common interests.

Zarif’s meeting with the Taliban delegates was, according to the reports, meant to encourage different Afghan sides to sit at the negotiating table and promote dialog as part of efforts aimed at finding a solution to Afghanistan’s woes.

The meeting also conveyed Iran’s support for any effort by various Afghan forces to find common ground for cooperation towards paving the way for the departure of all foreign forces from Afghanistan and addressing the country’s security issues following such a potential withdrawal.

It was the latest in a series of meetings of a similar nature between Iranian Foreign Ministry representatives and Afghan officials and important figures, including President Ashraf Ghani.

Tehran has laid emphasis on the need for all Afghan groupings to join negotiations — spearheaded by the government — towards resolving the country’s problems.

Violence runs rampant across Afghanistan despite the presence of thousands of foreign, mostly American, forces in the country.

The US first invaded Afghanistan in 2001 under the banner of fighting “terrorism.” The invasion toppled the Taliban, but the group has never stopped its attacks, citing the foreign military presence as one of the main reasons behind its continued militancy.

Washington began conducting on-again-off-again talks with the Taliban excluding the Afghan government last year, but called the negotiations off in September.

The Taliban’s visit to Tehran is the second of its kind since the rupture in its talks with the US. The militant group has also sent delegations to China and Russia besides Iran for negotiations on the Afghan peace process. 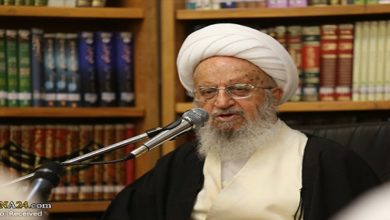 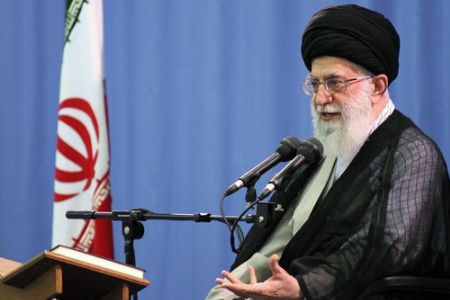