“The British government, instead of [making] fruitless efforts against the Islamic Republic of Iran, should take action to stop selling lethal weapons to Saudi Arabia, which is a demand of many people in the world, and should release itself from the accusation of committing war crimes against the people of Yemen,” Iranian Foreign Ministry Spokesman Abbas Mousavi said on Monday.

Johnson said earlier in the day that his country believes Iran was behind the attacks on the Saudi oil facilities and added that London would work with the United States and European allies to de-escalate tensions in the Persian Gulf.

“The UK is attributing responsibility with a very high degree of probability to Iran for the Aramco attacks. We think it very likely indeed that Iran was indeed responsible,” Johnson told reporters on the plane while flying to New York to attend the 74th session of the United Nations General Assembly.

On September 14, Yemen’s Ansarullah movement and their allies in the Yemeni army deployed as many as 10 drones to bomb Abqaiq and Khurais oil facilities run by the Saudi state-owned oil company Aramco.

British arms sales to Saudi Arabia have been a major contributory factor to the conflict in Yemen.

Since the war against Yemen began, the UK has licensed the sale of at least £4.7bn ($6bn) worth of arms to Riyadh.

Apart from the UK, Saudi Arabia’s other allies, including the US, have also been providing the kingdom with weapons in its war against Yemen.

An American think tank said in April that it has found new data showing US arms deals with Saudi Arabia and the United Arab Emirates are “dramatically understated” and billions more than previously reported.

The data collected by arms trade watchdog Security Assistance Monitor (SAM) shows the US has struck at least $68.2 billion worth of deals with the two countries since they started their war in Yemen. 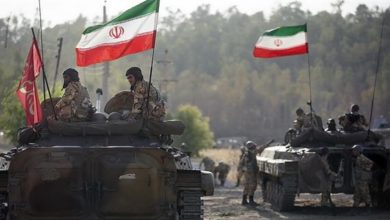 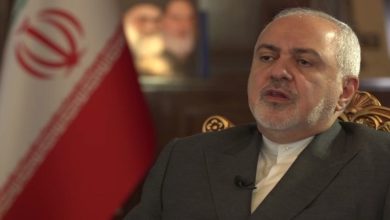 “Any war that US starts it won’t be able to finish”: Iranian FM Zarif