The top commander made the remarks during a visit to the northwestern borders of the country in East Azarbaijan province on Friday.

IRGC chief hailed the border guards’ high level of preparedness, saying the force would deliver a proportionate response to any act of aggression and violation of the countries soil.

Earlier this month, the IRGC chief said that “deployment of defensive and military units in borders is not only aimed at guarding borders, but also this presence is an important sign of sovereignty in the regions.”

Major General Salami described the Islamic Republic’s border security as a red line for the Iranian Armed Forces, saying, for a country like Iran, which is facing diverse forms of threats, “impenetrable borders” are deemed as the first defensive shield. 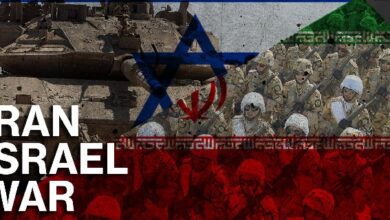 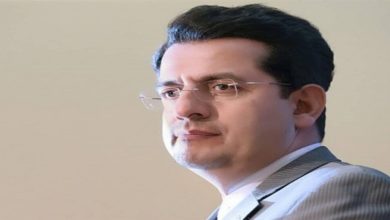 Iran Ready for Talks with Regional States, No Such Prospect for US