A key local Taliban leader who was involved behind in the killing of at least 30 Afghan Local Police forces was arrested in Southern Helmand province.

Operating under the supervision of Mawlavi Haqyar group, Sharafuddin was involved in a major attack on a ALP check post that left at least 30 policemen dead.

NDS said another key Taliban commander identified Shaista was arrested during a direct encounter with the intelligence operatives in Garamser district.

Another Taliban militant who was accompanying Shaista was also wounded during the encouter, NDS said, adding that the intelligence operatives confiscated a heavy machine, 2 Ak-47 rifles, and a vehicle from the militants.

The Taliban militant group has not commented regarding the report so far.

Helmand is among the volatile provinces in southern Afghanistan where anti-government armed militant groups are actively operating and frequently carry out insurgency activities.

Taliban insurgents launched major attacks in different districts of the province during the recent months. 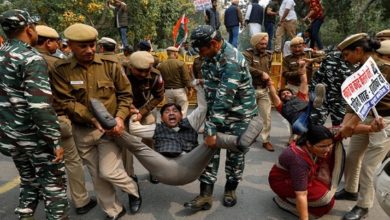 Russia’s Smallest Quran to Be Displayed in Ingushetia 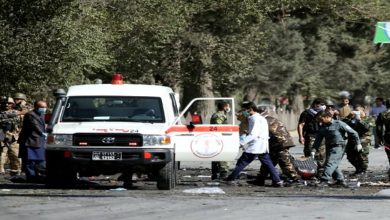