The United Arab Emirates decided to deport two thousand Afghan nationals from its country at the direct request of Mohammed bin Salman from the UAE Ambassador in Riyadh. Most of these people are Afghan Shiite businessmen in Emirate.

Political experts believe that the UAE’s membership in Arab coalition as well as senior officials of the United Arabic Emirates’ strong and direct interaction with the leader & commanders of the Al-Nusra Front and also Emirati indirect relationship with ISIL and concerns about repeating suicide operations in the trade centers of Dubai, Sharjah and Abu Dhabi are reasons for the deportation of Shiite Afghans. In fact this decision was made to meet the demands of Muhammad bin Salman, leader of al-Nusra Front in Syria and to give the green light to ISIL to ensure the security of the United Arab Emirates.

The UAE police had been deported Shiites of Lebanon & Iraq from the gulf country during the past few months as well. 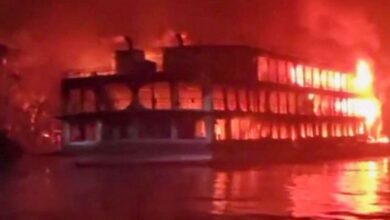