Afghan capital Kabul, this week, hosted multiple ceremonies to mark the martyrdom anniversary of Prophet Muhammad’s daughter, Hazrat Fatima Zahra. The events people from all walks of life and included prayers, giving lectures by the scholars on the life and services of Hazrat Zahra.

The commemoration of Fatima Zahra’s martyrdom anniversary comes as the Taliban have banned Afghan women from most social activities. Religious experts say that getting education and taking social roles by women are not against Islamic rules.

Participants in Fatimiya gatherings also said that fighting against arrogance is one other lesson people can learn from Hazrat Fatima’s school of thought.

Afghan women consider Hazrat Zahra as their best role model. They also honor her services and sacrifices for the sake of Islam. 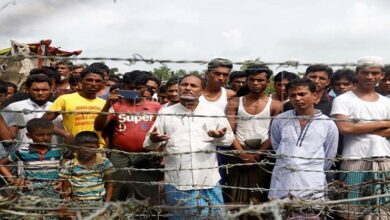