A new report by the Afghan journalistic center shows that at least 127 journalists and media workers lost their lives during the US invasion of Afghanistan. Investigations also show that in more than 90-percent of those cases, the ones responsible for the deaths were not brought to justice.

The association of Afghan reporters is demanding the international criminal court to take a look into the killings. People are also asking the Taliban to stay true to what it has promised and show support towards Afghan journalists. That includes ending impunity for crimes against this group of workers who are constantly under danger in a war-torn country.

This comes as Press TV’s share from those 127 martyred journalists have been two honest and dedicated staff, Sayed Farhad Taqaddosi and Habibullah Hussain Zada, who lost their lives on duty in 2011 and 2017. The relatives and colleagues of the two continue to honor their memory.

The commemoration of martyrs comes as the Afghanistan situation is still tense for journalists. Rights bodies are calling for support and protection by the ruling Taliban and the international community.

Due to war and insecurity, Afghanistan has been one of the most dangerous countries for reporters. And there have been journalists like Press TV’s martyrs who gave their lives in the line of duty. 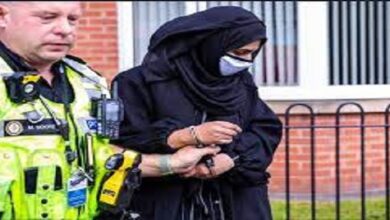