Sources in Balkhab city of Sar-e Pol province in northern Afghanistan say that Taliban members in some villages of the city are trying to seize civilian houses as a military base and have forced a number of families to move.

Local people say that the Taliban has also ordered the evacuation of the clinic in Dehnbagh village of Shahdara to turn it into the group’s headquarters. Meanwhile, about 120 families live in the villages of Dehnbagh and Zouj of Shahdara and are in need of medical facilities.

Mohammad Mohaghegh, the leader of the Afghan People’s Unity Party, has also written on his Facebook page that the Taliban have marched to Balkhab city in the past two days and have turned people’s houses into camps.

Mohaghegh said that the Taliban made people’s houses a camp on the pretext that the insurgents are planning to attack the center of Balkhab from this route and forced people to leave their homes on the eve of winter. Leader of the Afghan People’s Unity Party has asked the representative of the United Nations and human rights organizations to pay attention to this matter.

The Taliban have recently carried out massive attacks in Balkhab to suppress Mawlawi Mehdi, their disgruntled Hazara commander. This attack led to the widespread displacement of Balkhab residents and raised widespread accusations against the Taliban forces of killing and harassing civilians. With this attack, the Taliban destroyed Mawlawi Mehdi’s forces and arrested him in Herat in the border region with Iran and then killed him. 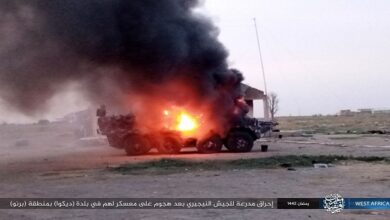 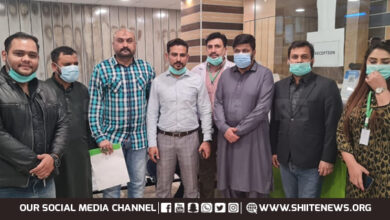 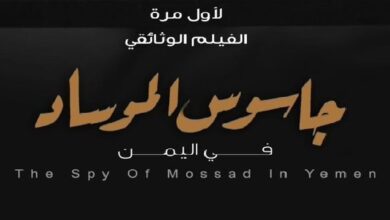 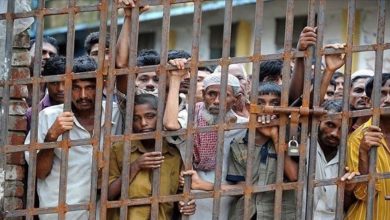