In a statement on Thursday night, the ISIS terrorist group claimed responsibility for the terrorist attack on a religious school in Kabul, the capital of Afghanistan.

A suicide bomber blew himself up in a religious school in Kabul, killing at least 10 people, including Rahimullah Haqqani, a senior member of the Taliban.

Since the Taliban came to power in Afghanistan, the country has witnessed dozens of terrorist attacks and explosions, most of which have been claimed by the ISIS terrorist group.

The interim government of the Taliban in Afghanistan, underestimating the danger of the ISIS terrorist group, has promised to suppress and destroy this terrorist group in this country.

US waging war against Syria in conjunction with ISIL: Don DeBar 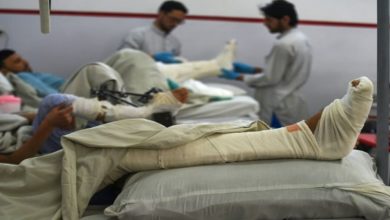 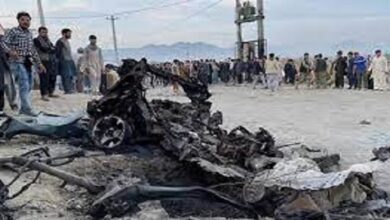