India’s Supreme Court on Wednesday agreed to hear the petitions filed against the Karnataka High Court’s verdict regarding the Hijab ban next week. The verdict claimed wearing of hijab by Muslim women does not form a part of essential religious practice in Islam.

“Next week, it will come before the appropriate bench,” Chief Justice of India NV Ramana told advocate Prashant Bhushan, who urged the CJI to set down the matter for a hearing. Bhushan pointed out that the petitions were filed in March but have not come up even for the preliminary hearing yet. 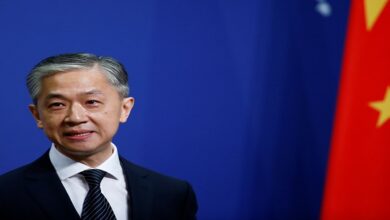