The Taliban have announced that all government employees and students must be present in offices and classrooms from 21 March.

According to the decision of the Taliban, government offices in Afghanistan will not be closed on Monday, 21 March. The Taliban has not officially announced the cancellation of the Nowruz holiday, and various departments have been verbally informed about that.

Prior to the fall of the previous government and the formation of the Taliban government on August 15, 2021, Nowruz was an official holiday in Afghanistan. The Taliban recently announced that they would not celebrate Nowruz, but would not prevent it.

Earlier, Maulvi Mohammad Sadegh Akef, a Spokesman for enjoining the good and forbidding the evil in Afghanistan, said Nowruz was a Magian tradition and the Taliban did not accept it. 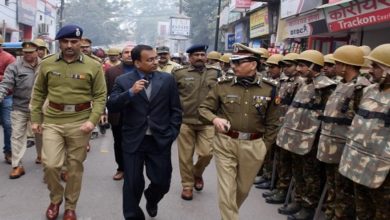 Indian authorities stepped up security for protests after Friday prayers 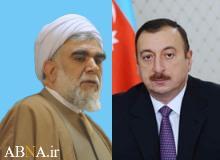 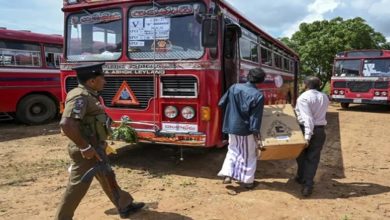 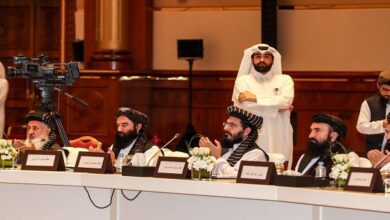