The speakers at the event in the region’s capital city Srinagar paid tributes to Soleimani and hailed him as a charismatic, brave and heroic figure, who was loved not only by his countrymen, but all the oppressed people in the world.

They said by assassinating General Soleimani in a drone attack, the US and its allies proved once again that they don’t want peace in the world, particularly in the West Asia region. 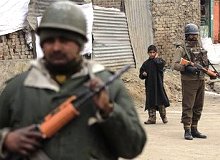 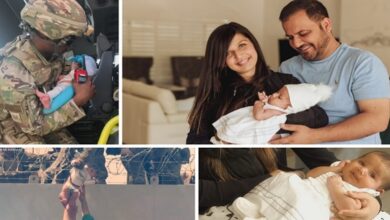