Taliban targeted a residential house in the Zanguoi area of Nangarhar province suspected of ISIS element’s hideout on Tuesday morning, where gunshots and explosions were heard.

The Taliban continued their operation to identify the hideout of the armed elements of the ISIS terrorist group in Nangarhar province, eastern Afghanistan.

The Taliban sources say the ISIS elements may be hidden in residential houses.

Earlier, Mohammad Bashir, head of the Taliban Intelligence Service in Nangarhar province, said that more than 300 members of the ISIS terrorist group in various parts of Afghanistan, including Nangarhar, had surrendered to the Taliban.

Since the Taliban came to power, the ISIS terrorist group has claimed responsibility for several terrorist bombings in various parts of Afghanistan, including the Nangarhar and Kabul blasts. 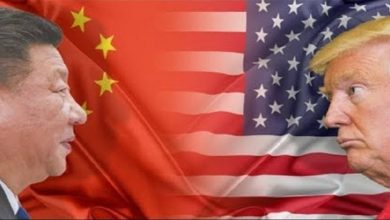 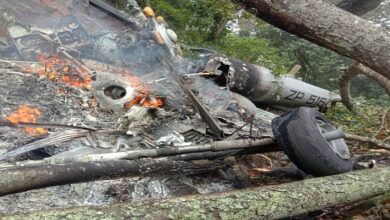 Helicopter crashes with India’s defence chief on board 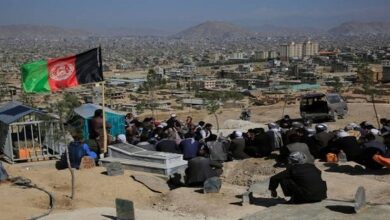