Thousands of people have been forced from their homes and land by Taliban officials in several provinces across Afghanistan in what appears to be collective punishment, illegal under international law, the Guardian reports.

According to the British daily, the Taliban and associated militias forcibly evicted many Hazara families as well as people associated with the former government, from five provinces including Kandahar, Helmand and Uruzgan in the south, Daikundi in the center, and the northern province of Balkh.

Since August, when the Taliban came to power, many of the people have been told by the group to leave their homes and farms, it said.

In many cases, they were told to leave with just a few days’ notice and without any opportunity to prove their legal ownership, it added.

Some were reportedly told that if they did not comply with orders to leave, they “had no right to complain about the consequences”.

According to the paper, the Taliban are forcibly evicting Hazaras and others on the basis of ethnicity or political opinion to reward Taliban supporters.

The evictions come just before winter, which in much of Afghanistan brings extreme cold, and in the middle of the harvest, which rural families rely on to pay off a year of debts and stock up on food for the year ahead.

The Hazara people are an ethnic group, predominantly Shia, who are native to the mountainous region of Hazarajat in central Afghanistan and make up about 9 percent of the country’s total population of 40 million people.

They have a long history of persecution and discrimination by successive Afghan governments going back over 100 years and mass killings and other serious human rights violations by Taliban forces in the 1990s.

International law prohibits forced evictions, defined as the permanent or temporary removal of individuals, families, or communities against their will from their homes or land, without access to appropriate forms of legal or other protection.

The report said the forced evictions in Afghanistan are taking place at a time of record internal displacement driven by drought, economic hardship, and conflict “with 665,000 people newly displaced in 2021, even before the Taliban takeover, bringing the total nationwide to about 4 million.”

The largest displacements have taken place in 15 villages in Daikundi and Uruzgan provinces, where the Taliban evicted at least 2,800 Hazara residents in September. The families relocated to other districts, leaving their belongings and crops behind.

One former resident was quoted by the Guardian as saying that “after the Taliban takeover, we received a letter from the Taliban informing us that we should leave our houses because the lands are in dispute”.

“A few representatives went to the district officials to ask for an investigation but around five of them have been arrested.”

Taliban officials claimed the evictions were based on a court order, but evicted residents assert that they have owned the land since the 1970s.

Disputes over conflicting claims originate from the Taliban’s first ruling from the 1996 to 2001, when the United States invaded the country and toppled the militant-run government. 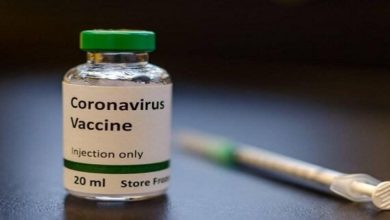 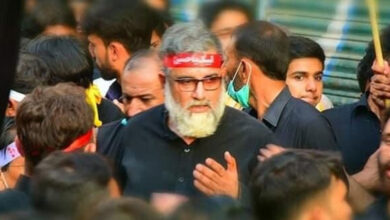 Shia unity on Arbaeen will be proved as the demise of the enemy, Allama Nasir Abbas