The deputy Taliban governor in Herat stressed that the group would not allow the ISIL terror group to pose any threats against the Islamic Republic of Iran.

Molavi Shirahmad Ammar Mohajer, the Taliban’s deputy governor in Herat made the remarks in a meeting with the local officials from Iran’s Khorasan Razavi province at Dogharoon border crossing or Islam Qala border market on the other side of the border in Afghanistan while receiving the 4th humanitarian aid convoy from Iran.

In the meeting between the Taliban official, the local officials in Iran’s Khorasan Razavi province including the police chief of the Iranian border town of Taybad were also present.

The governor of Khorasan Razavi at the head of a delegation traveled to Afghanistan yesterday with the aim of developing trade relations and examining and solving transit problems and resolving barriers to trade.

According to the Herat governor’s media office, the deputy governor of Herat met with Iranian officials to receive the fourth shipment of Iranian humanitarian aid.

The Taliban deputy governor in Herat said during the meeting that the Taliban would abide by all international and neighborhood rules and would never allow foreign individuals or groups such as ISIL to use Afghan soil against the Islamic Republic of Iran.

It is noteworthy that the fifth Iranian humanitarian aid shipment arrived in Kabul airport on board a plane earlier today. The shipment was handed over to the Taliban caretaker government official. 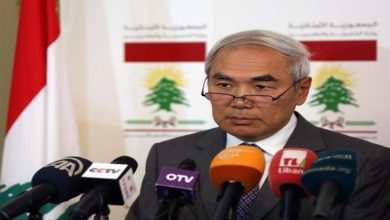 Hundreds of protesters rally across Afghanistan for peace 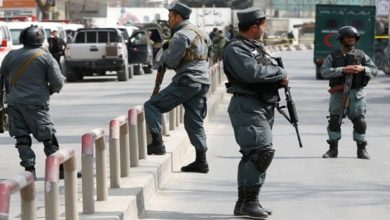