The Taliban have announced the formation of a caretaker government in Afghanistan, three weeks after their takeover and a power vacuum in the war-ravaged country.

Zabihullah Mujahid, the Taliban spokesman, said in a press conference in the capital Kabul on Tuesday that Mullah Mohammad Hasan Akhund has been appointed acting prime minister while the group’s co-founder Mullah Abdul Ghani Baradar will be the acting deputy premier.

The Taliban’s leader, Mullah Hibatullah Akhundzada, hours after the announcement of the interim government, issued a statement saying the new cabinet will start its work immediately.

“As a caretaker and committed cabinet has been announced by the authorities of the Islamic Emirate to control and run the affairs of the country which will start functioning at the earliest, I assure all the countrymen that the figures will work hard towards upholding Islamic rules and Sharia law in the country, protecting the country’s highest interests, securing Afghanistan’s borders, and to ensuring lasting peace, prosperity and development,” Akhundzada said.

“The Islamic Emirate will take serious and effective steps towards protecting human rights, the rights of minorities as well as the rights of the underprivileged groups within the framework of the demands of the sacred religion of Islam,” the statement read.

The formation of the interim Afghan government came while there were no women included on the cabinet list.

Prior to the announcement, at least three rallies were held across the capital, Kabul, with Afghan protesters — most of them women — taking to the streets to show their defiance against the Taliban that swept to power last month.

Moreover, Taliban forces fired shots into the air to disperse hundreds of protesters who had gathered outside Pakistan’s embassy. The protesters voiced their anger at Islamabad, accusing it of having close ties with the Taliban and assisting the group to return to power.

There was also a demonstration in front of Pakistan’s embassy in the Iranian capital, Tehran, where protesters showed their outrage at Islamabad.

The United States and its NATO allies invaded Afghanistan in 2001 under the pretext that the Taliban militants were harboring al-Qaeda. The invasion removed the Taliban from power but it worsened the security situation in the country.

The group intensified their offensives and rapidly overran major cities over the past month as the United States started what was seen as a hasty withdrawal of its forces from Afghanistan.

The government of Afghanistan rapidly collapsed on August 15 with President Ashraf Ghani fleeing the country in the face of lightning advances of the Taliban. 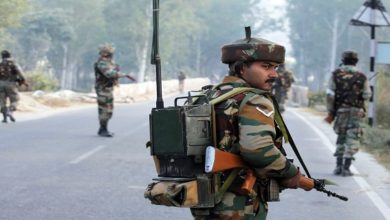 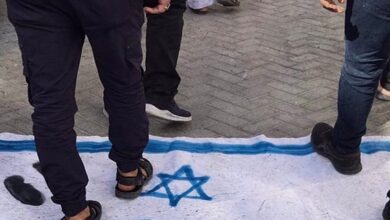 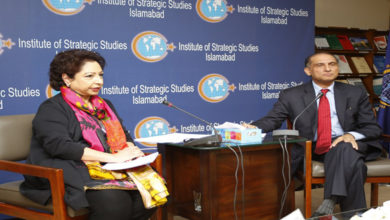