An initial fatality figure emerges from, what was earlier described as, a preemptive US drone strike in the vicinity of the Kabul International Airport, showing that the attack killed nine members of an Afghan family, including six children.

“A brother of one of those killed” gave the figure to a local journalist working with CNN, the network reported on Sunday.

The US Central Command claimed that the UAV attack had allegedly targeted a potential attacker with the Daesh Takfiri terrorist group.

A day earlier, the United States struck a target in the western Afghan province of Nangarhar, similarly alleging that it took aim at a Daesh target.

Trying to justify such assaults, Washington has been citing a Thursday bombing of the airport’s proximity by the terrorists that reportedly killed 13 American “service members” and at least 175 other people.

US President Joe Biden has vowed that no such strike would be the American military’s last, although, he has pledged a complete withdrawal from the Central Asian country following some two years of occupation.

“Our commanders informed me that an attack is highly likely in the next 24-36 hours. I directed them to take every possible measure to prioritize force protection,” he has said in a statement.

The Taliban militant group that has taken control of Afghanistan since earlier in August has, however, denounced such strikes as violations of the country’s sovereignty.

Concerning the latest drone attack, Bilal Kareemi, a Taliban spokesperson, told CNN that it was “not right to conduct operations on others’ soil” and that the US should have informed the Taliban. “Whenever the US conducts such operations, we condemn them,” he said.

The group has also announced that it sought to take control of the airport shortly, raising he prospect of fresh clashes with the US forces.

Also on Sunday, China repeated its call on the US to stop interfering in Afghanistan.

Foreign Minister Wang Yi told US Secretary of State Antony Blinken in a phone call that the international community had to engage with Afghanistan’s new rulers and “positively guide” them, Reuters reported, citing China’s Foreign Ministry.

“While respecting the sovereignty of Afghanistan, the US should take concrete action to help Afghanistan fight terrorism and stop violence, rather than playing double standards or fighting terrorism selectively,” Wang said.

The US invaded Afghanistan in 2001 under the so-called banner of “war on terror.”

The invasion toppled the Taliban, but the group soon rallied and started establishing effective presence in the majority of Afghanistan’s expanse.

Observers wonder how come the drawn-out American presence and alleged simultaneous “training” of the Afghan military failed to either deter the militants or equip the Afghan forces well enough to stand up to them.

Washington announced the pending withdrawal in April, only helping the Taliban in their goal to renew their control over Afghanistan.

Wang likewise warned Blinken that the “hasty withdrawal” could allow various terrorist groups to “regroup and come back stronger.” 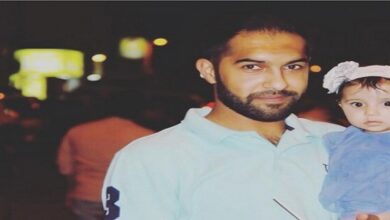 Detainee’s Wife in Bahrain: Treat my husband before he gets paralyzed 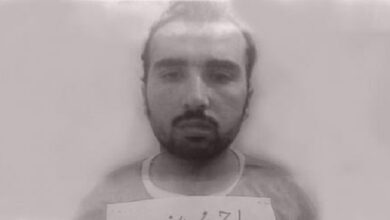 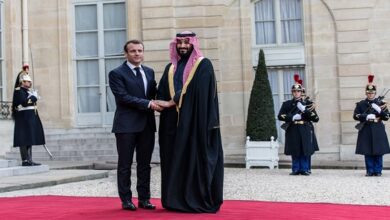