Afghan President Ashraf Ghani has warned that violence by Taliban is threatening the country’s peace process, as his administration prepares for talks with the militant group.

Ghani was briefing the participants on his administration’s preparations for intra-Afghan dialog.

Earlier in the day, Sediq Sediqqi, a spokesman for the Afghan presidential palace, also denounced the Taliban for an uptick in violence.

“There is no obstacle on our side for the peace process, but we see that the Taliban are not serious,” Sediqqi said. “The government of Afghanistan released a large number of Taliban in order to reduce violence in the country, but the violence has not decreased.”

Violence has surged despite a deal in February between the Taliban and the United States. Official data shows Taliban bombings and other assaults have increased 70 percent since the militant group signed the deal with Washington.

The United Nations (UN) recently warned of an alarming rise in violence against civilians and a “striking deterioration” in upholding international humanitarian law in Afghanistan.

Under the agreement with the Taliban, the US will withdraw its forces from Afghanistan, and the Taliban will refrain from attacking international occupying forces. The militants have made no pledge to avoid attacking Afghan forces and civilians.

The militants were refusing to recognize the Afghan government altogether until they agreed under the deal to sit down for peace talks with Kabul.

The prisoner release that Sediqqi was referring to was also part of the deal between the Taliban and the US.

The US and a number of its allies invaded Afghanistan to topple a Taliban regime in 2001, accusing it of harboring the al-Qaeda terrorist group. The militants now control or hold influence over more Afghan territory than at any point since that time. 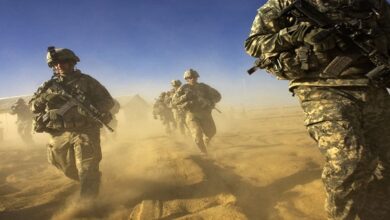 US forces ‘transporting by choppers’ Daesh terrorists in Afghanistan: Taliban 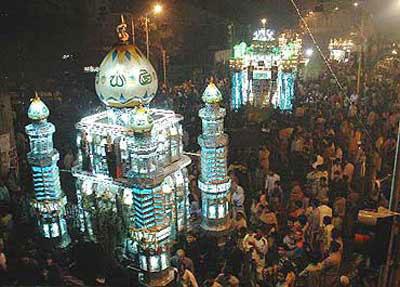 US, allies try to stage revolution in Ukraine: Lavrov

Thousands of Sri Lankan Muslims protest against anti-Islam US film