This is not a New Year greeting card a wedding invitation or birthday wish to someone beloved but protestors writing messages on postcards to be delivered to the supreme court of the country reminding the chief justice that the country faces grave danger of division based on religion.

People In the capital New Delhi and across the country have now turned to Poetry, songs, art, graffiti and hunger strikes as a new means of protests against the new citizenship law which they say is indistinct and dangerous for the country.

The New law aims to grant Indian nationality to persecuted non Muslim minorities from neighboring Afghanistan, Bangladesh and Pakistan but excludes Muslims. Now this has raised fears among Muslims of the country saying it a larger conspiracy and a political agenda of the ruling BJP to target Muslims and convert India into a Hindu nation.

Many experts maintain the new law has nothing to do with the country’s Muslims, but that it’s a landmark piece of legislation to grant nationality to persecuted minorities. However, critics argue the law is dangerous and discriminates against Muslims.

Combined with upcoming proposed nationwide national register of citizens, Muslims Fear the law is deliberate attempt intended to strip millions of Muslims of their citizenship since many poor Indians will fail to produce proof of nationality. Critics have questioned the government’s intention behind the proposed law.

Since December 11 when the law was passed spontaneous protests erupted across the Indian subcontinent, More than 25 protesters were killed and scores injured during violent clashes. But despite brutal police crackdown and prohibitory orders millions have rallied against the law demanding its immediate rollback. 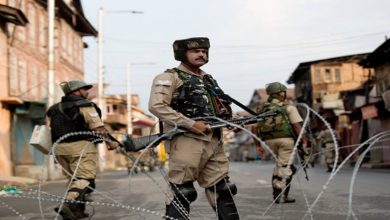 What is actually happening in Kashmir? The world needs to know 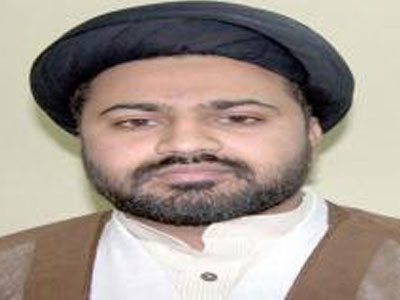