India will formally split up disputed Jammu and Kashmir state into two federal territories on Thursday, aiming to tighten its grip on the restive region that has been in the grip of a harsh security clampdown for nearly three months.

Street protests against the measures have erupted sporadically, while militants have killed about a dozen people from outside the state in recent weeks.

Prime Minister Narendra Modi’s Hindu nationalist government withdrew Kashmir’s autonomy in August but in addition it also announced the division of the state into two territories to be directly ruled from New Delhi – one consisting of Jammu and Kashmir and the other the remote Buddhist enclave of Ladakh.

At the same time it poured thousands of more troops into the Muslim-majority Kashmir valley where separatists have been fighting against Indian rule for decades, and made sweeping arrests to prevent any outbreak of violence.

The government also imposed severe restrictions on travel and cut telephone and internet lines. Some measures have been scaled back but a security lockdown is still largely in place and broadband and mobile internet connections remain unavailable to most Kashmiris.

Schools and colleges are empty and most shops, restaurants and hotels shut. Hundreds of people, including mainstream political leaders and separatists fighting for Kashmir’s secession from India, remain in custody for fear that they could whip up mass protests that have in the past turned violent.

Wajahat Habibullah, a former bureaucrat who served in Kashmir and traveled to the region’s main city last month, said Kashmiris felt humiliated to lose their statehood.

“Whatever the attitude of (federal) governments in the past, they at least felt they had something of their own. Now, there is a kind of feeling of having lost whatever freedom they had,” he said.On Tuesday, suspected militants fighting Indian rule in Kashmir shot dead five construction workers who had come to work from eastern India.

Officials said the killings appeared to be part of a campaign to deter outsiders from working in Kashmir. Truckers involved in the apple trade were targeted earlier in the month, also in the southern part of Kashmir, a hotbed of militant activity. 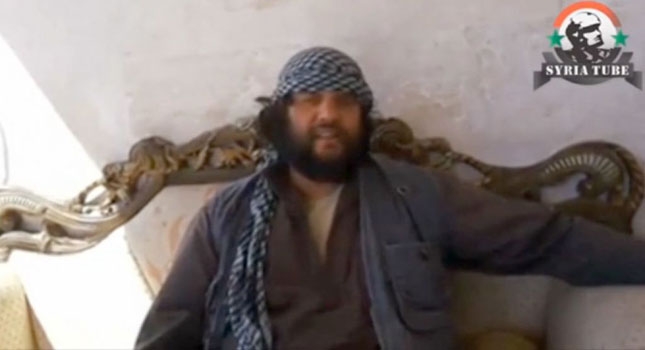