The Saudi-led war against Yemen, beginning more than six months ago, has pit Riyadh in the eye of its own storm. Saudi Arabia is spearheading a coalition of nine Arab states as part of an intervention, codenamed Operation Decisive Storm, to restore fugitive Abd Rabbu Mansour Hadi to power.

The UAE, Bahrain, Qatar, and Kuwait have participated in the deadly airstrikes and the ruthless aerial and naval blockade against Yemen.

However, this coalition is already showing signs of divisions as member states of the Persian Gulf Cooperation Council (PGCC) have shown a tendency to negotiate with Iran.

Following the trail of Qatar and Oman, who expressed willingness to engage in negotiations with Iran, the Kuwaiti Foreign Minister also announced his country’s readiness to talk with Iran.

Sabah Khaled Sabah, Kuwaiti FM, said on Tuesday that the PGCC is prepared to engage in talks with Iran calling on Tehran to abide by international law and refrain from intervening in the region’s affairs.

On the other hand, Bahrain which has formed an axis with Saudi Arabia and the UAE withdrew its ambassador from Tehran on Thursday and gave the Iranian ambassador 72 hours to leave the embassy in Manama. The rising tensions are a result of Iran’s support for the peaceful uprising that has been calling for reforms in the kingdom since 2011 but has only been met with more oppressive measures.
Without a doubt, Saudi Arabia’s relations with Iran are worse than ever. With the Saudi-led war on Yemen wreaking havoc in the

Arab state, and Iran standing on the side of the Ansarullah movement, ties between the two countries have been deteriorating.
As for the Mina tragedy which saw 466 Iranian pilgrims dead and many others injured, it has only exacerbated the situation fanning already simmering tensions.

But it’s not only Iran that has taken a harsh stance against Riyadh following the Mina catastrophe that marred this year’s Hajj season. The Oman-Kuwait-Qatar axis, although part of the coalition against Yemen, has refused to concede to Saudi demands to complete cut off political ties with the Islamic Republic accentuating differences between this axis and that of Saudi Arabia, Bahrain and the UAE within the coalition.

It is also notable that Oman, Qatar, and Kuwait are not fully in line with Saudi Arabia’s policies in Yemen. For example, the Sultanate of Oman has refused to join the war because it is wary of Saudi and PGCC to use sectarianism to spark confrontations in the region.

As time passes, the Yemen war intensifies, Saudi Arabia’s policies which fall under the goal of attaining regional dominance starting with Sanaa, will be unveiled to the world. After the Saudis lose the war in Yemen, US-allied Arab states, in particular, will revise their strategies and cooperation with Saudi Arabia which is currently under the rule of inexperienced authority. 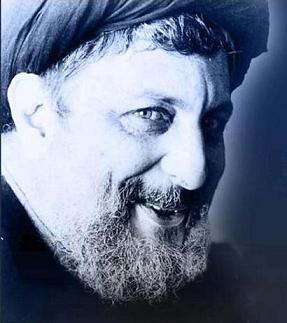 After 32 Years, Grief for Imam Sadrâ€™s Disappearance in Libya Lingers On 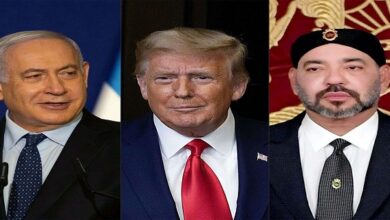 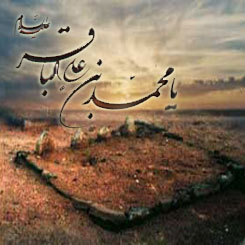