The 17th of Rabi `al-Awwal is celebrated with the birth anniversary of two very important personalities in Islam – one was the reviver of the natural religion of Allah which had been forgotten and altered over the years and this was the Prophet Muhammad (peace be upon him and his family).

The second personality is the reviver of the teachings and Sunnah of the Prophet – something which had gone through great alteration and corruption by the usurping “Caliphs” of the Bani Umayyah and Bani Abbas and was rejuvenated in the person of Imam Jafar as-Sadiq (peace be upon him).

With eyes as bright as the shining sun, a reality on the lips more brilliant than the light of the sun, a heart more fresh than the flowers of the gardens of Yathrib and Taif, habits and morals more decent than the moon- lit nights of the Hijaz, a mind more brisk than the strong winds, a bewitching tongue, a heart with heavenly light, firm determination like a trenchant sword and heavenly words on the tongue – such was Muhammad son of Abdullah, the prophet of Arabia, the prophet who destroyed the idols which had separated brothers from brothers. He did not break only the idols of wood and stone but also broke the idols of wealth, indecent habits and party-spirit.

One brief point about the life of the 6th Imam who was also born on this day is the fact that he was able to, due to the political infighting of the usurping “Caliphs”, re-establish the University of his grandfather, the Messenger of Allah, in Masjidul Nabi and it is here that thousands of Muslims benefited from his ocean of knowledge. Even the likes of the Abu Hanifah is quoted as saying that were it not for the two years that he spent studying under the 6th Imam that he would have been destroyed! 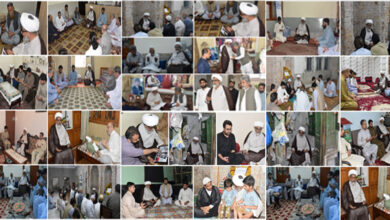 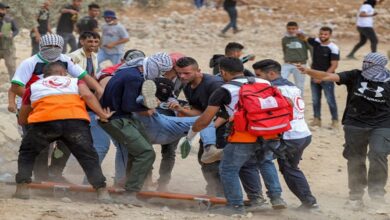