Mubahala is invocation of God’s curse to prove legitimacy, and it occurs between two parties, each of whom claims legitimacy. This term refers to a story in the history of Islam in which the Prophet of Islam (PBUH), after debating with the Christians of Najran and after they refused to accept Muhammad’s teachings, suggested to invoke God’s curse (Mubahala) and they accepted. However, the Christians of Najran refused to do so on the promised day.

The event of Mubahala which took place on the 24th of Dhul Hijjah in the ninth year of Hijra (630 AD) is mentioned in many Shia and Sunni sources and Verse 61 of Surah Ali ‘Imran refers to this story:

“Then whoever argues with you about it after [this] knowledge has come to you – say, “Come, let us call our sons and your sons, our women and your women, ourselves and yourselves, then supplicate earnestly [together] and invoke the curse of Allah upon the liars [among us].”

Catherine Shakdam: After Hitler, Saudis Next in History to Have Used Hunger as Weapon of War 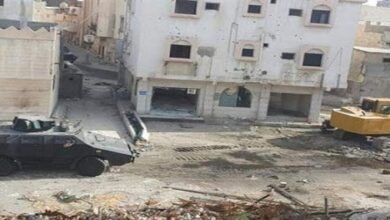