In northern Afghanistan, 20 militants of the Taliban have been killed in clashes with the government forces.

Abdul Razaq, the army chief in Badakhshan province, said on Saturday that three soldiers had also been killed in the fighting over the past 24 hours.

In the meantime, reports said the Taliban had captured the headquarters of at least four districts in the province in the same span of time.

In May, the United States kicked off the withdrawal of its forces from Afghanistan. The Taliban have intensified attacks ever since and, according to the Pentagon, they have managed to take control of 81 of the 419 district centers this week.

Washington failed to meet a set deadline on the pullout of its forces agreed upon last year with the Taliban during negotiations in Qatar. That affected the intra-Afghan peace talks, too.

Abdullah Abdullah, head of Kabul’s High Council for National Reconciliation, told CNN on Thursday that talks between the two parties had made “very little progress” and were happening at a “very slow pace.”

Abdullah acknowledged that the Taliban have “gained momentum” on the withdrawal of the US troops.

Some observers are concerned that the Taliban may go on to topple the government upon a full withdrawal of foreign forces. Abdullah begs to differ. “It will not happen,” he has said.

But there is no “guarantee,” he believes, that at some point in the future the country would not become a haven for terrorists.

“The Taliban have failed. They promised that they will delink with al-Qaeda and other terrorist groups. We don’t have many signs of that. So that’s the danger for us, as well as for the region.”

Abdullah has called for “unity amongst the political leaders” of Afghanistan to avoid a government collapse.

The Taliban accuse Kabul of disinterest in the peace talks.

“Our intention was to make some progress,” Taliban political office spokesman Mohammad Naeem said in a video statement obtained by CNN.

He accused the government’s negotiating team of being incomplete during the May peace talks in Doha. He said some the team’s members were “physically present in the battlefield” and “busy in war.” 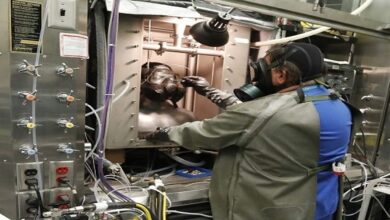 US And Biological Weapons Strategy 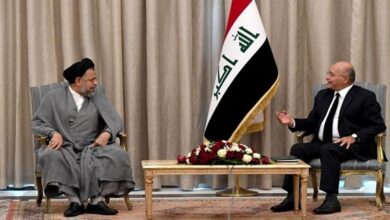 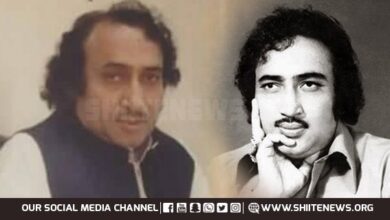 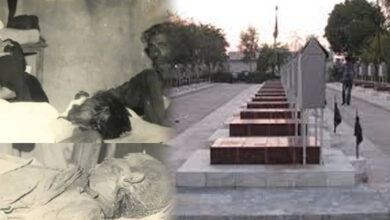 By Allah, we will never forget! June 6, 1963: The Tragedy of Thairi Khairpur