Former US president Donald Trump told his friends before the end of his tenure that he was afraid Iran would try to kill him in revenge for the assassination of Iran’s top anti-terror commander, Lieutenant General Qassem Soleimani, a new book reveals.

General Soleimani was targeted in a US drone strike directly ordered by Trump near the Baghdad International Airport on January 3, 2020. The attack also killed the deputy chief of Iraq’s Popular Mobilization Units (PMU) Abu Mahdi al-Muhandis among others.

Five days later, Iran, which had vowed to avenge Soleimani’s assassination, launched a barrage of missiles at the US-run Ain al-Assad airbase in Iraq’s western province of Anbar, as well as another airbase in Erbil.

The Islamic Republic also said the attack, dubbed Operation Martyr Soleimani, was a “first slap” and that its retaliation was not over.

According to a new book by Peter Baker and Susan Glasser, Trump told several of his Florida friends in December 2020 that he was afraid Iran would try to assassinate him, The Guardian reported.

“At a cocktail party, Trump told several of his Florida friends he was afraid Iran would try to assassinate him, so he had to go back to Washington where he would be safer,” said the book, titled The Divider: Trump in the White House 2017-2021, scheduled to be published next week.

Trump duly returned to Washington, where he swiftly “turned up the heat on Mike Pence,” his vice-president who he was pressuring to overturn the results of the election, Baker and Glasser write.

The two authors also said Trump and his advisers considered new strikes against Iran but backed off because the end of Trump’s time in power was too near.

Top Iranian officials have identified a long list of culprits behind the terrorist attack that killed General Soleimani, saying all of the perpetrators, in particular Trump who tops the list, will have to pay the price for their heinous act.

Marking the second anniversary of Soleimani’s martyrdom, Iranian President Ebrahim Raeisi said on January 3 that Trump and his secretary of state Mike Pompeo must stand trial for the “horrible crime.”

Otherwise, he added, the Islamic Ummah (community) will take revenge. 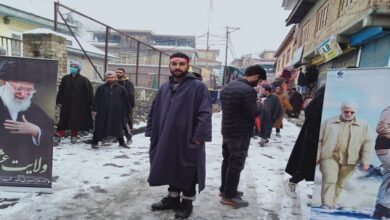 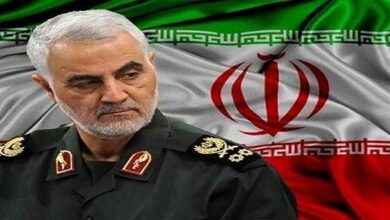 Iran to prosecute 48 individuals for role in assassination of Lt. Gen. Soleimani: Official 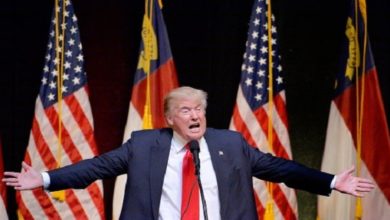