The Counter Terrorism Department (CTD) of Punjab Police foiled a terror bid in an operation on a tip off in Multan by arresting three militants.
The CTD Multan also recovered explosive materials and donation receipts.
Their facilitator had provided the terrorists donations.
The cops said that the militants wanted to target security institutions, officers and other sensitive areas.
Security officials shifted the terrorists to an unknown place for further investigations. 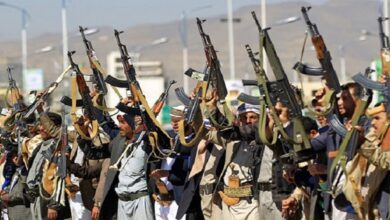 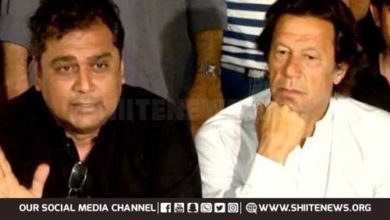