Sanitisation of the area is being carried out to eliminate any terrorists in the area, it added.

The incident comes two days after a policeman embraced martyrdom while two of his colleagues sustained injuries as another check-post came under terrorists’ attack in Khyber-Pakhtunkhwa’s Charsadda district.

District Police Officer (DPO) Charsadda Suhail Khalid told The Express Tribune that terrorists on a motorbike opened fire at a check-post manned by three policemen in Dheri Zardad in Charsadda, injuring all of them.

The outlawed Tehreek-e-Taliban Pakistan (TTP) claimed responsibility for the attack in a statement.

The TTP, which has ideological linkages with the Afghan Taliban, executed more than 100 attacks last year, most of which happened after August when the group’s peace talks with the Pakistan government began to falter. The ceasefire was formally ended last year on November 28 by the TTP. 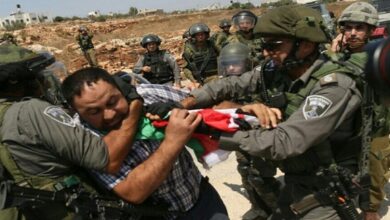 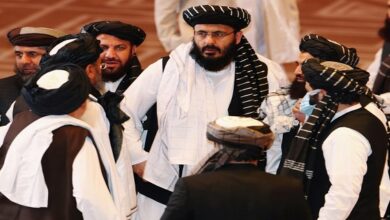