Tens of thousands of people have poured onto the streets in Yemen to strongly condemn the burning of a copy of the Holy Qur’an, Islam’s most revered book, by a Swedish-Danish right-wing extremist in the Swedish capital city of Stockholm.

Demonstrators took part in a mass rally in the northwestern Yemeni city of Sa’ada on Monday to express their outrage over the sacrilegious act and censure the silence and inaction of some Arab and Muslim countries in the face of the move.

They also chanted slogans such as “Qur’an has its own supporters,” “Oppressors will be disgraced,” “Burning Qur’an is an act of aggression,” “God’s enemies burned the Qur’an”, and “O Muslims, unite and do not be afraid of enemies’ deception.”

Sa’ada Provincial Governor, Mohammed Jaber Awad, decried the burning of the Qur’an in Sweden as he addressed the protesters. He said it came amid rising Islamophobia in Europe, amplified by politicians using anti-Muslim rhetoric.

He held Sweden fully responsible for the consequences of the sacrilegious and criminal act and urged Muslims and freedom-loving people of the world to take to the streets in total rejection of the desecration.

Awad also slammed the move as a brazen attack that falls within the framework of anti-Islamic actions in the West, demanding a thorough investigation into the incident.

Rasmus Paludan, the leader of the Stram Kurs (Hard Line) Party, under the protection of police and with permission from the government, burned a copy of the Quran outside the Turkish embassy in Stockholm on Saturday.

The Turkish foreign ministry responded immediately in a statement.

“We condemn in the strongest possible terms the vile attack on our holy book… Permitting this anti-Islam act, which targets Muslims and insults our sacred values, under the guise of freedom of expression is completely unacceptable,” the ministry said.

Many Arab and Muslim countries – including Iran, Pakistan, the United Arab Emirates, Jordan and Kuwait – also denounced the Qur’an burning. 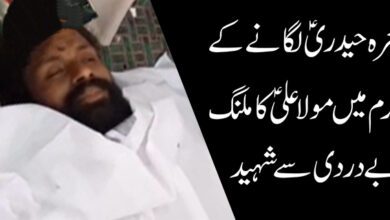 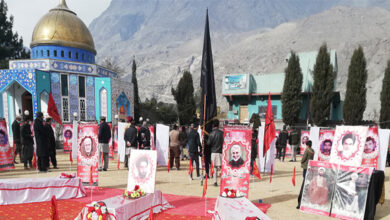 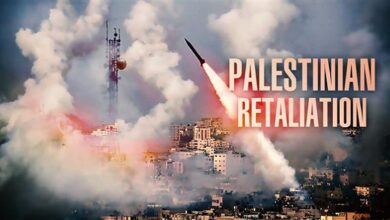 Israel is crying louder than ever on recent Palestinian retaliations 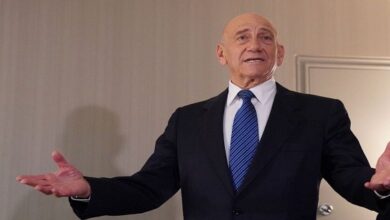