More than a hundred human rights organizations have called on US lawmakers to support a war powers resolution aimed at stopping Washington’s military involvement in the ongoing Saudi war on Yemen, which has entered its eighth year.

“It’s been almost two months since the UN-brokered truce in Yemen expired, violence on the ground is escalating, and there is still no formal mechanism preventing a return to all-out war,” the national organizations said in a letter on Wednesday.

“In an effort to renew this truce and further encourage Saudi Arabia to stay at the negotiating table, we urge you to bring the war powers resolutions to end US military participation in the Saudi-led coalition’s war on Yemen,” the letter added.

It further noted that continued US support for Saudi Arabia’s war in Yemen would undermine Washington’s ability to act as a credible mediator between the warring parties.

Saudi Arabia launched the bloody war against Yemen in March 2015 in collaboration with a number of its allies and with arms and logistics support from the US and several Western states.

The objective was to return to power the former Riyadh-backed regime and crush the popular Ansarullah resistance movement, which has been running state affairs in the absence of an effective government in Yemen.

Shortly after taking office in 2021, US President Joe Biden declared that he would end “American support for offensive operations in the war.”

He has failed to act on the pledge so far. A year into his presidency, however, the White House keeps approving weapons sales to the Riyadh regime.

US Senator Bernie Sanders, one of the co-sponsors of the resolution, told The Intercept on Monday that he hoped to move the legislation up for a vote next week. Sanders said he believed he had the votes necessary to pass the resolution. 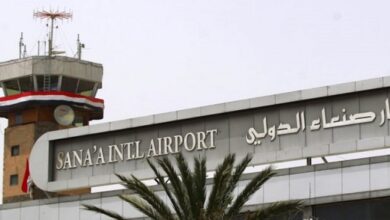 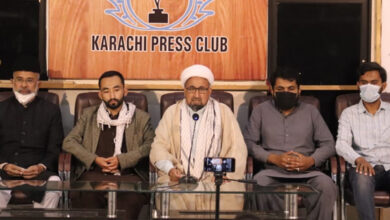 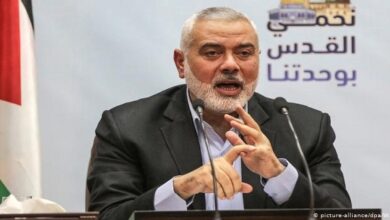 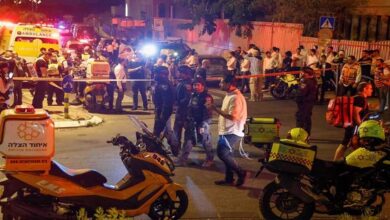