The Anti-Terrorism Court (ATC) sought arguments from the plaintiff on the bail application after the arrest of the accused involved in the murder case.

On the request of the accused, the court adjourned further hearing till December 8 and asked arguments from the plaintiff.

According to the prosecution, the accused had martyred prominent poet Mohsin Naqvi in Allama Iqbal Town area of Lahore in 1996.

The Iqbal Town police station registered a case against the accused Ajmal alias Akram Lahori in 1996. The accused has filed a bail application from the jail through a lawyer. The accused has been imprisoned for 26 years in murder and other terrorism cases. 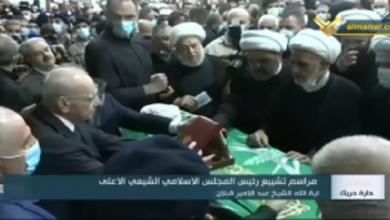 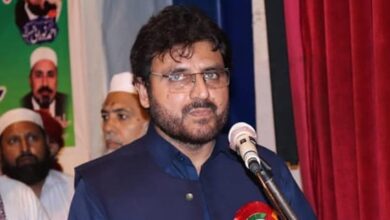 MWM takes action on the cases registered against mourners on Arbaeen