Shiite News: Like last year, the preparations for holding the days of mourning of the martyrdom of Hazrat Fatima Zahra (SA), the daughter of the Messenger of Allah (PBUH) have started in the city of Karachi.

Black banners were displayed on the main squares and intersections of the city. The duties of installing these giant banners are being performed by the “Khadimain Abu Abdullah as, Abu Fazl as”.

Huge Panaflex signboards have been installed on different highways and buildings of Shahr-e-Quaid including Numaish Chowrangi, Water Pump Chowrangi and Golimar Chowrangi by the “Khadimain Abu Abdullah as, Abu Fazl as”.

On these boards, messages conveyed about the martyrdom days of the Prophet’s daughter, Hazrat Fatima Zahra SA.

It should be noted that from 13 Jumadi Al-Awwal to 3 Jumadi Al Thani, the series of mourning and gatherings and processions continues for 20 consecutive days on the occasion of the martyrdom of Hazrat Fatima Zahra, peace be upon her.

A central Khumsa Majlis is also being held in Nishtar Park Karachi from 9 Jumadi al-Awwal to 13 Jumadi al-Awwal by the servants of “Khadimain Abu Abdullah as, Abu Fazl as”, who installed signboards in Shahr Qa’id on the occasion of the Fatimia days.

It should be noted that regular bookings of all these billboards and holdings displayed throughout the city have been made from the relevant companies and the due amounts have also been paid. 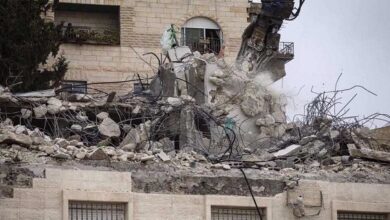 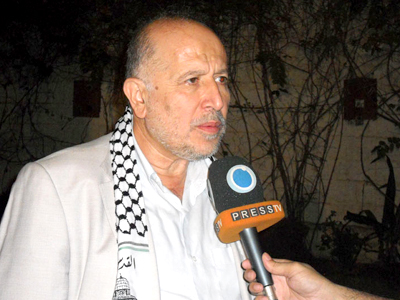 2 Shiites injured in terrorists attack on Moharram Majlis in Khairpur