Convict Sanaullah had published obscene material on social media, on which the Anti-Terrorism Court had reserved its verdict on November 24. In its decision, the court also sentenced the criminal Sanaullah to 3 years imprisonment under the Cybercrime Act.

In its verdict, the Anti-Terrorism Court also directed the Central Jail to send a reference to the High Court to confirm the death sentence of the convict, Sanaullah, in a blasphemy case against him for posting obscene material on social media in August last year. 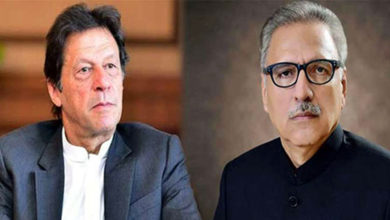 President and Prime Minister pledge to root out terrorism and extremism 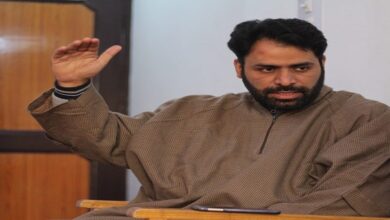