Shiite News: A large-scale operation was conducted in Dera Ismail Khan, the most sensitive district of Khyber Pakhtunkhwa, to crack down on wanted criminals by a contingent of police and elite force.

During the operation, police constable Sajjad was injured, and two wanted criminals were also injured in the retaliatory action of the police.

DPO Dera Ismail Khan Muhammad Shoaib while talking to the media said that the police have started a search operation in the area, the wanted persons should be referred to the police otherwise they will not be pardoned in any case.

It should be noted that Dera Ismail Khan is a very sensitive district of Khyber Pakhtunkhwa province and is heavily affected by terrorism.

Zaid Hamid, an abettor of blasphemer Yousaf, says his ex-employee 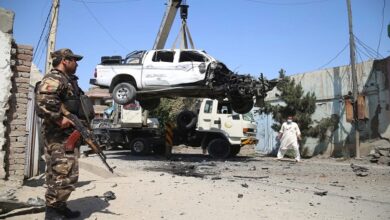 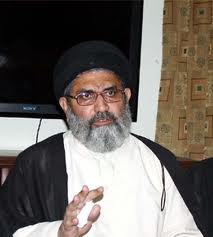 Allama Sajid Naqvi says protests will be held in Islamabad