Shiite News: The killer of famous poet Shaheed Mohsin Naqvi is likely to be released from the court. The anti-terrorism court in Lahore will hear the 26-year-old murder case of poet Zakir Ahlul Bayt Syed Mohsin Naqvi today.

The court has asked arguments from the plaintiffs on the application for bail. The accused killed the famous poet Mohsin Naqvi in 1996.

Iqbal Town police station registered a case against accused Ajmal alias Akram Lahori. The accused has filed a bail application from the jail through a lawyer.

It should be noted that accused Akram Lahori has been involved in more than 100 high-profile murders. In many cases, the death penalty has been awarded, but these sentences have not been executed till date.

Jamaat ud Dawa is an outlawed terrorist outfit in Pakistan or not?

Search operations in seminaries of banned organisations in Punjab 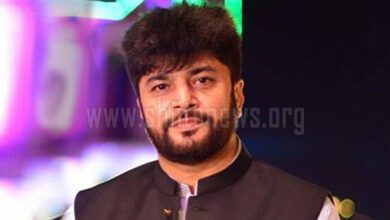