Addressing “Shab-e-Shohada” of “Tameer-e-Watan Convention”, the central secretary of Majlis Wahdat Muslimeen Pakistan, Allama Maqsood Ali Domki, said that after the Torah, God has promised the world government of the righteous in the Psalms (Zabur), and the dark night of oppression and tyranny will end soon.

He said that the Islamic Revolution, being a message of light and guidance, has shaken the system of disbelief and arrogance.

The Islamic Revolution appeared to be successful in this examination as well. He said that ISO is a party of righteous and responsible youths who are the defenders of the ideology of Wilayat e Faqih and the thoughts of Quaid Shaheed.

Imamia students have rendered valuable services in the construction and development of the dear motherland Pakistan.

One Shia Muslim released and many subjected to enforced disappearance 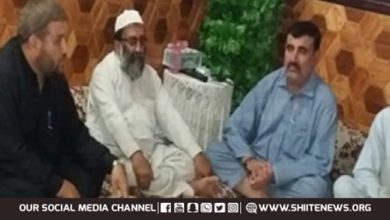 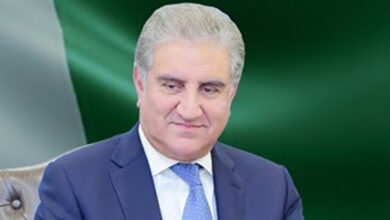