The conference was presided over by former member of the Islamic Ideological Council, Allama Syed Iftikhar Hussain Naqvi.

The speakers said that we welcome the appointment of the new army chief, we have to meet to solve the economic and social problems.

The solution of the problems lies in the mutual consultation of all institutions under the supremacy of the constitution and law.

The leaders said that the political elite should promote unity. The message of unity has always been given by religious circles.

The country cannot afford the chaos that is being created against the Pakistan Army and the democratic people. 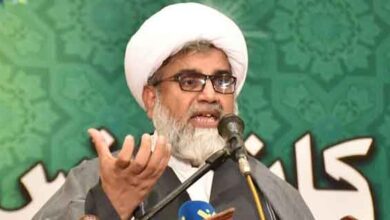 A protest day to be observed on Friday in Sindh 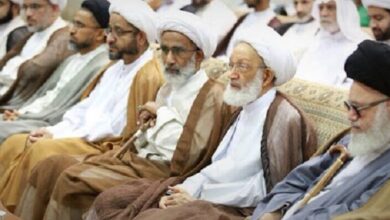