Shiite News: Renowned religious scholar Allama Shahenshah Hussain Naqvi has said that the appointment of the new Chief of Army Staff (COAS), General Syed Asim Munir, will be helpful in the stability and prosperity of the country.

In his statement, the well-known religious scholar said that the appointment of the new army chief will be useful in protecting the ideological and land borders and finding a better solution to the internal political crisis.

He acknowledged the long service of General Qamar Javed Bajwa. The announcement made in the last speech will be necessary and useful for the stability of Pakistan.

General Qamar Javed Bajwa’s declaration that the Pakistan Army will continue to carry out its affairs according to the constitution and law and will refrain from interfering in the country’s political affairs, such declaration will prove useful for the stability of Pakistan.

Shahenshah Naqvi congratulated Chief of Army Staff and the Chairman Joint Chiefs of Staff Committee
on assuming their posts, and prayed for the integrity of the country. 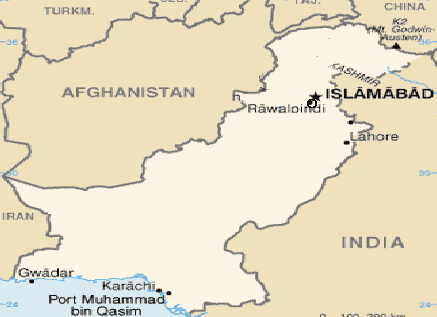