Shiite News: Chairman of Pakistan Tehreek-e-Insaf and former Prime Minister Imran Khan has announced to quit from all provincial assemblies.

Addressing “PTI Haqiqi Azad long march” in Rawalpindi, he said that he does not want to create any kind of chaos in the country, as the economy of the country is already bad, if vandalism starts, the situation will get worse.

Who were part of the conspiracy to overthrow the government are saying Cypher was fake. This is my Pakistan and my army, I want my army to be strong, we are proud of our powerful army.

People of Kufa did not help Hazrat Imam Hussain (AS), due to fear of Yazid

For 26 years, they have not left any opportunity to destroy my character. Many prime ministers have come and gone in this country, have so many people come out for them.

First called a thief, the next day NRO is given in closed rooms, if we accept this cruelty and injustice, there is no difference between sheep and goats, there is justice in human society. 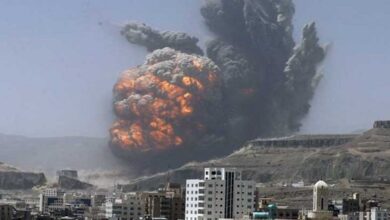