Apart from this, he attended the shrines of martyrs in Kotli Imam Hussain (peace be upon him).

Syed Nasir Abbas Shirazi along with a delegation went to the house of senior organisational colleague and local activist Shakeel to condole his sudden death and offered his condolences to the family members.

Facebook Under Fire for Temporarily Blocking Pages in Pakistan

ISIS kills 45 citizen and exposed its presence in Pakistan 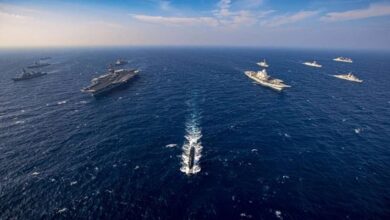 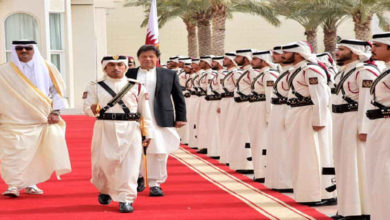